Recently, the word cannabis has been making many headlines worldwide. One of the main reasons is the current development in the EU, where three states are legalizing cannabis for recreational use – Malta, Luxemburg, and Germany. This means, among other things, that cannabis is getting legalized in 3 of 27 EU-member states that together have more than 80 million residents, equal to almost 20% of the EU:s total population.

The upcoming laws in the EU will be similar to the existing ones in Canada and US states as California when it comes to aspects such as marketing, purchasing, consumption, taxation, labor, etc. Globally seen, usage of cannabis and other narcotics is still mainly illegal and criminalized across the world, even in more liberal societies like Sweden, where one would expect more tolerant and accepting attitudes. However, things are changing positively, tolerant, and liberating way.

One of the main reasons is that many earlier policies, including the general “Global war on drugs,” have failed and proven horrible. In the USA, arbitrary and criminalizing laws on narcotics have often been connected to racism against African Americans. In Sweden, the policy still focused on punishment and repression against drug users and abusers was developed in the 1970s to “protect Swedish values” and the welfare state.

Suppose you have seen Netflix shows like Narcos. In that case, you do not have to be a rocket scientist to realize that such authoritarian drug policies simply do not work in general and also create new and horrifying problems. Because in several parts of South America as Mexico, organized crime around narcotics is not only a threat to governments and human security, because drug cartless are in several cases already part of the government structures and providing protection via extorsion, bribes, and fear.

Before he died, the former Secretary-General of the United Nations Kofi Annan stated that the war against drugs transformed into a war against humans. We who promote drug legalization and decriminalization policies are often met with counter-arguments that drugs are dangerous and that people will die. But almost none who favor cannabis usage legalization believes that cannabis is completely harmless. Instead, legalization and decriminalization policies as harm reducation are promoted because the current policies are not working well to prevent further organized crime, repression against users and abusers, and encourage more social inclusion and human rights.

Cannabis is also a question about economic freedoms and rights as well. Being a “ganjapreneur” worldwide is not easy because cannabis entrepreneurs are often facing threats from both governments and criminals. This is why new laws are important to create new jobs, incomes, and revenues. In the case of the EU, the development in Germany could lead to the growth of a large market including for medical cannabis that in the long term could inspire other parts of the union as France and Poland to the similar.

Another thing to point out is that the legalization of cannabis is not a silver bullet. There will still be similar problems with alcohol regarding abuse, misbehaviors, and social issues. Drugs are still harmful, but at least there are less bad when being regulated and used as medicine. The important thing is to go beyond failed, authoritarian and inhumane policies towards freedom, inclusion, and acceptance for fellow humans in our communities and globally. 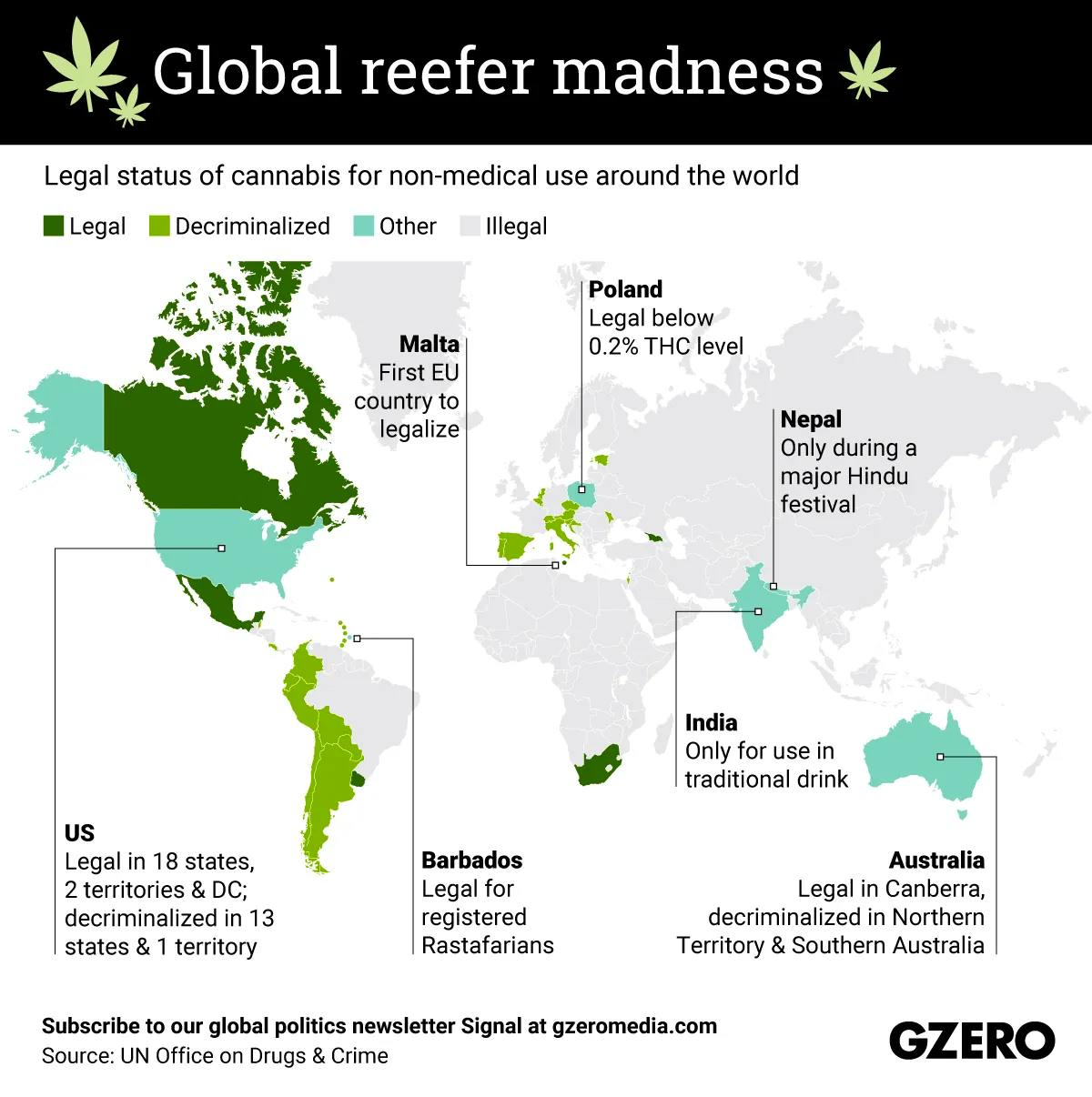 Webinar invitation
The forgotten support for family-carers during the pandemic